The first step for Tommy and Angela was to find out whether their adult businesses were being targeted specifically or if there were just caught up in some Europe-wide campaign against everyone in the industry. So they tasked their managers to check out with their local competitors what was going on. Fortunately they had received pretty much the same approach from what sounded like the same leather driving-coated Romanian gentlemen. To Tommy and Angela that was actually good news. If they were trying to muscle the whole industry that required one kind of response. A relatively low key one just to discourage them and scale back their ambitions.

If they had been after Tommy and Angela´s escort businesses andnightlclubs specifically, then that would have been a real problem. And what would have followed might have made Liam Neeson in Taken look like a romantic walk in the park. 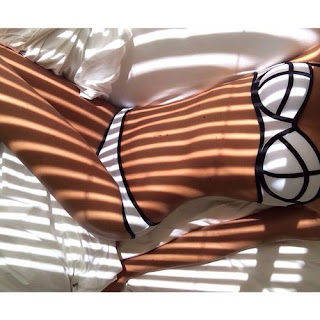 Instead, they just needed to realise that the light was not worth the candle. And being who they were, Angela and Tommy had long since laid out a When/Then plan for exactly this scenario. That was just the way they thought.

So Tommy placed a call to one of his former colleagues and set things in motion. His lean tanned face was actually smiling as he did so. Most things in the business were pretty mundane now. But what was coming was just going to be fun. Bloody funny in fact.

The arrangements, having been made, he and Angela started to chat through the next few days and sort out logistics and communications. The escort agencies and clubs would be fine while they dropped off the radar. They pretty much ran themselves anyway. Only a dozen people knew how to contact them at any time. So being even more incommunicado would not cause any issues at all.

If it were not for the fact that they deserved it, Tommy and Angela might almost have felt sorry for the poor little Romanian mobsters. Almost, but not quite. It would actually be quite nice to get out of the designer threads they had been wearing for the past few weeks and back into the combats and technical kit.