I Am A Prostitute With Opinions

I am a prostitute. I am a prostitute with a mind an opinions. Deal with it. Why on earth do people have the impression that everyone in the sex industry is an alcoholic drug addict who is forced into the work by the modern equivalent of white slave traders that used to feature in Agatha Christie novels? By the way, I love the way the emphasis on white slave traders, as though trading black slaves was not evil. How things change! Are there people out there who have been forced to work by people? Yes, absolutely. A lot of the African street girls I see in places like Ibiza and most Italian cities are working to pay off their fees to the people who smuggled them into Europe. Likewise, lots of the Chinese and Vietnamese girls working in massage parlours are paying off the “snake heads” who brought them to Europe. But like Misha Glenny says in his book McMafia, most people who are smuggled into Europe or North America by these people do not actually see them as evil. Most people are just glad to have a chance – once they have paid their debt – to have money to send back to their families and build a better future. I know it is incomprehensible to most people who have been born in freedom, but there it is.

What most people refuse to recognize is that in the scheme of things, only a very small percentage of 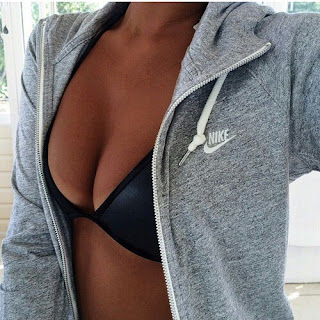 women working in the sex business are streetwalkers or work in brothels. The vast majority of us work independently. We advertise in the local newspapers, through Backpage and the people who copy it, through escort malls (Directories) such as Eurogirls and some of us choose to be represented (not managed or run!) by escort agencies such as Classic Courtesans in London. We set our own rates. Generally, unless the agency is really good (and they are, by the way) we will work less and less with them once we are established in a town and build our own client list.


We set our own hours. We can accept work or say no to it. We can stop working with an agency when we like. We pay our taxes – well, I do anyway. We try to stay away from drugs. Many of us have boyfriends or husbands. A lot of us have children. Basically, we run our own businesses. We have been here forever and we are going to stay.